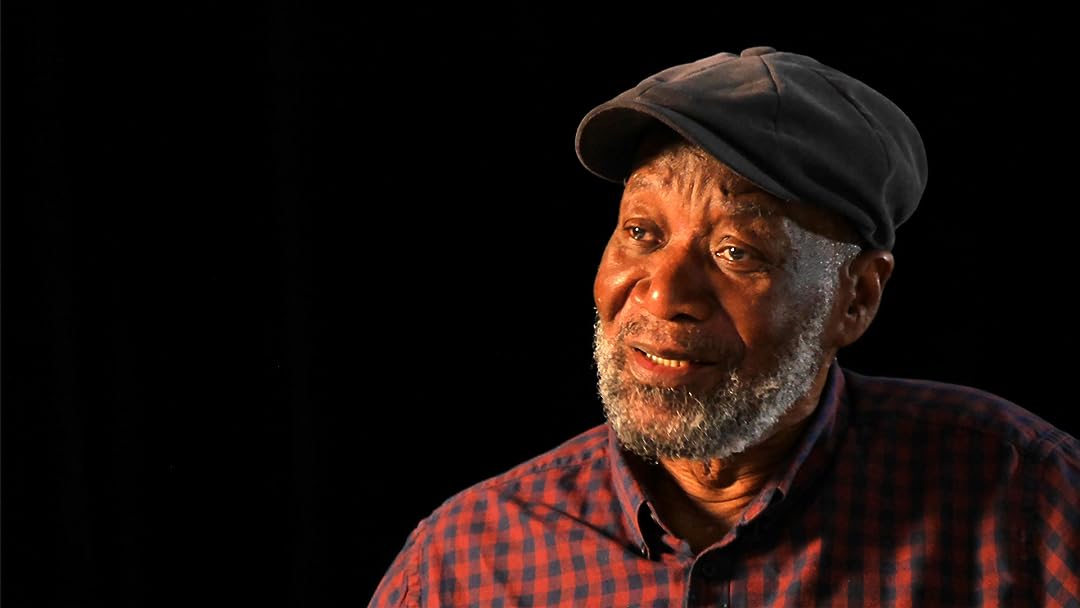 (31)5.21 h 29 min2021X-RayUHD16+
Narrated by Daniel Kaluuya, Black Power: A British Story of Resistance, examines the Black Power movement in the late 1960s in the UK, surveying the individuals and the cultural forces that defined the era. At its heart is a series of astonishing interviews with past activists, many who are speaking for the first time, bringing to life one of the key cultural revolutions in the UK’s history

joel wingReviewed in the United States on September 21, 2021
4.0 out of 5 stars
Can see parallels & differences with America's experience & question what the movement achieved
Verified purchase
Black Power is an interesting documentary about the fight against racism in England. It has parallels and major differences from the experience in the U.S. The main divergence was that the film deals with Asians, African and West Indians many of which were immigrants. The country also skipped the civil rights era of America and went straight for black power and revolution like Malcolm X and the Black Panthers talked about. The similarities are many. Like in America whites blamed this new wave of arrivals for taking their job. They came to England and faced institutional racism in schools and by the police, and racist politicians. They were persecuted by the government. Americans had Soul and Funk to go along with their movement, the English had Reggae.

I think the most interesting thing about the documentary is that like the American Black Power movement it can’t point to major, concrete changes that it made. Black people became proud of themselves and their culture. People stood up to the police and protested. But as the documentary admits at the end the biggest problems like the lack of adequate housing, the police, etc were never resolved and many of them continue to this day. The Civil Rights Movement in America by contrast ended legal segregation in America. The Black Power movement in both countries led to personal liberation but did it liberate the community?

K.G.Reviewed in the United States on September 23, 2021
5.0 out of 5 stars
History isn't propaganda!
Verified purchase
I'm always baffled by the deflection tactics of some, when faced with historical facts. This documentary is honest and while the it's part of British History, it's indicative of ongoing racial issues. I appreciate this UK perspective of the movement.
3 people found this helpful

Randy RenfrowReviewed in the United States on September 21, 2021
1.0 out of 5 stars
Garbage communist propoganda
This movie is just a bunch of people bragging about performing a color revolution and actually believing it was grass roots. Much like today's anti-capitalist (aka communist) revolutionaries doing the same while they are backed by every major corporation in the world. Just pass. You won't learn anything from this.
33 people found this helpful

Randall DaughertyReviewed in the United States on October 3, 2021
5.0 out of 5 stars
Interesting and Informative Film
Verified purchase
This film did an excellent job of highlighting an aspect of the civil rights movement of which I had not been aware. The derogatory comments serve to depict how far we have yet to go. Sad.
2 people found this helpful

CoryReviewed in the United States on October 3, 2021
5.0 out of 5 stars
insightful
Verified purchase
This was a good introduction to the Black Power Movement in the United Kingdom.
One person found this helpful

M. Marie StypinskiReviewed in the United States on September 23, 2021
5.0 out of 5 stars
Great documentary
Verified purchase
Was interesting to learn more about racial incidents that occurred in England during the Civil Rights period.
One person found this helpful

Partha MittraReviewed in the United States on October 1, 2021
5.0 out of 5 stars
Well worth watching. Very well done
Verified purchase
Watch it and make up your own mind.
See all reviews
Back to top
Get to Know Us
Make Money with Us
Amazon Payment Products
Let Us Help You
EnglishChoose a language for shopping. United StatesChoose a country/region for shopping.
© 1996-2021, Amazon.com, Inc. or its affiliates