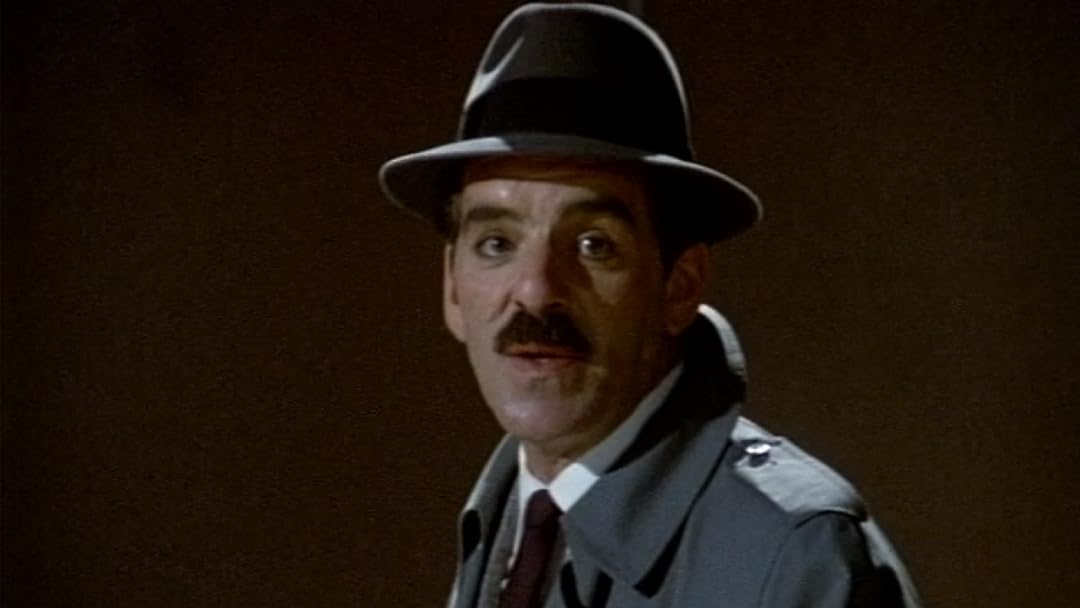 Hurricane RiderReviewed in the United States on March 20, 2019
5.0 out of 5 stars
Love it
This series was awesome especially for it's time. From what I understand maybe the first to continue with the character's personal lives from episode to episode. Such an important influence. Just enough quirky sense of humor and OMG the CARS!!! If you like Classic cars what an eyeful of 50's and 60's cars!! where did they find all those cars? Lots of crashes and shoot outs. Lots of 'no filters' too.....gotta love it. Lots of guest appearances by famous stars when they were just starting out and I didn't even know Andrew Dice Clay was a regular in this series or that he is such a good actor and wonder why he doesn't do more serious movie acting. Wish there were more seasons.
10 people found this helpful

D. SchmittReviewed in the United States on May 5, 2019
4.0 out of 5 stars
Another Michael Mann potboiler
Mann was "the Man" in the '80s, producing Miami Vice and this, which I consider to be a step-child to Vice. It reprises some of Mann's earlier works in "Thief", making call-backs to novel techniques ("burning bars"), the unique Chicago patter ("...ya goof!") and employing actors that Mann had history with. Read up on some of the main actors' bios to better understand why they were cast in this series.

Overall, the writing and production are just OK, maybe a notch lower than Vice in production, a notch better in writing, and followed similar constructions that included a revolving door of guest stars and interesting music choices. Since I spent a lot of time in Chicago proper I notice the location discontinuities more than the average viewer but they don't detract too much from the stories.

If you're a Mann fan, or just like potboiler cops-n-robbers tales, this is a good series to binge on. Just keep your Fedora on at all times like Det. Torello did.
6 people found this helpful

K. SandnessReviewed in the United States on February 15, 2019
3.0 out of 5 stars
Wrong date
There may have been another TV show with the title "Crime Story," but this particular title, the version with Dennis Farina, may take place in 1963, but it was filmed and shown in 1986.
12 people found this helpful

MoviemanKevReviewed in the United States on February 16, 2019
5.0 out of 5 stars
great crime series
Remember watching this as a kid in the 80's. Great series
9 people found this helpful

Melissa PeguesReviewed in the United States on March 10, 2019
5.0 out of 5 stars
Another great hit for Micheal Mann!
This was one of my favorite 80's cop shows. The music, the actors were casted perfectly.
I was 18 when this show started, I couldn't get enough off it ! I was so sad when it was cancelled.
8 people found this helpful

ZenDodge69Reviewed in the United States on April 7, 2021
3.0 out of 5 stars
Good show, bad video
The first season of this show was good, although the last episodes were a bit 'unusual', the second season got more ridiculous as it went along and ended in a bizarre scenario. The streaming version here has the same bad video that my box set has, it can be fairly unwatchable at times. I had hoped this streaming version would look better. If you can deal with the bad video the first season, especially the first half is great.
One person found this helpful

Antonio del DragoReviewed in the United States on January 31, 2021
5.0 out of 5 stars
Tremendous style and a gritty, serialized plot
Crime Story is about an elite police unit in the early 1960s who are trying to bring down an especially homicidal mafia boss. It stars the great Dennis Farina (RIP), who was a real-life police detective before starring in this show. Created by the legendary Michael Mann (Miami Vice, Last of the Mohicans), the show has tremendous style and a gritty, serialized plot. Highly recommended.
One person found this helpful

MooterReviewed in the United States on July 22, 2019
1.0 out of 5 stars
Bad...really, really bad...
I remember liking this when it first came out because I found Anthony Denison's character, Ray Luca, sexy as hell (especially in "Love Hurts" in the second season)...though vile as hell at the same time. Watching it now, the acting, directing and writing are laughably bad. When actors the caliber of Denis Farina, Anthony Denison, Stephen Lang, Ted Levine, Jon Polito, Gary Sinise and Lorraine Bracco look like they're in a community theater production, you know you're in big trouble.
See all reviews
Back to top
Get to Know Us
Make Money with Us
Amazon Payment Products
Let Us Help You
EnglishChoose a language for shopping. United StatesChoose a country/region for shopping.
© 1996-2021, Amazon.com, Inc. or its affiliates