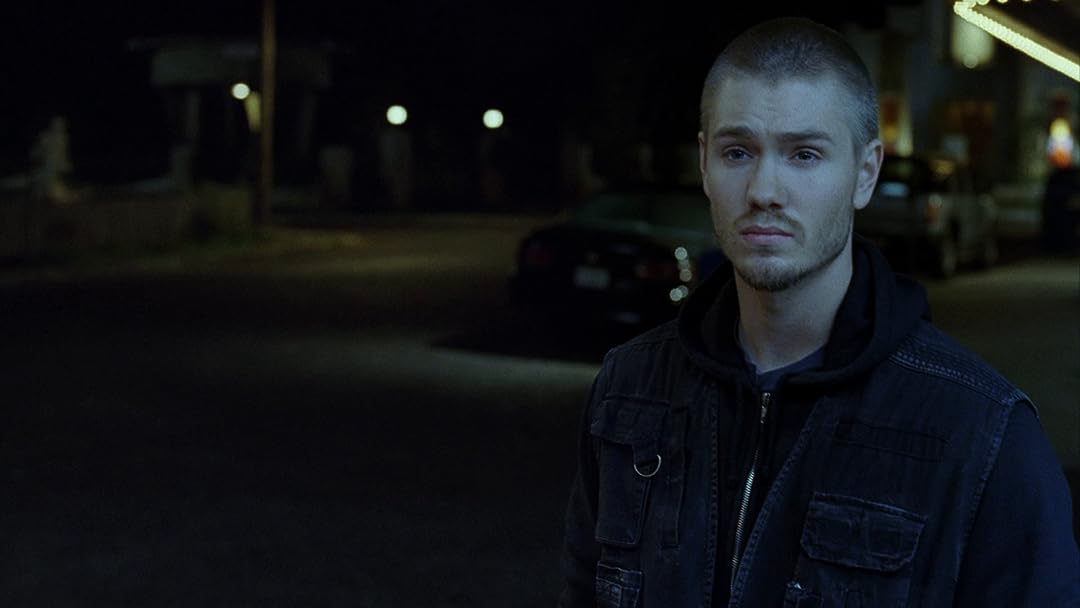 Amazon CustomerReviewed in the United States on September 7, 2021
4.0 out of 5 stars
Horror remake
Verified purchase
okay some people don't like the remake because of Paris Hilton and that actress from the girl next door, but in all, this film wasn't that bad. the effects was really great and leave it to Scream factory to release their copy of it on Blu-ray with tons of special features most studios don't take the time to do anymore. its always amazing to see what some of the actors look like today, then they did back when the movie was shot back when it was released. this movie came out 16 years ago, so the actors and actresses haven't aged much, but nevertheless this movie wasn't that bad. I particularly love the music in the movie. the music if anything has improved way more than even the movies themselves. Some people have excepted this movie as a good movie despite when it was released 16 years ago. scream factory as usual has released a fairly good movie despite different opinions. wether you like it or not, it still stands a great remake despite other failures in the past or future from this movies release.
2 people found this helpful

EinsatzReviewed in the United States on August 3, 2015
4.0 out of 5 stars
"Yes. Let's go follow the smell."
Verified purchase
Except for a great finale, that is both poetic justice and a fabulous metaphor, this horror flick is like most of its ilk. It follows the requisite formula of stranding a bunch of people in one spot, picking them off one by one. In this case, the spot is an abandoned town called Ambrose that fell into ruin after the local sugar mill closed. Its main feature is a wax museum created by a demented `sculpture.' A small band of dopey `kids' camp near this town and immediately incur the wrath of one of the town's remaining occupants. For some, death is swift, for others it lingers. Naturally, there's an extended cat and mouse, hide and seek chase: twins VS twins. Getting out of Ambrose alive, and in one piece, is an impossible feat.

This movie best serves as a warning against taking detours during a road trip. It also presents a good example of what anger issues will and won't get you. It's not a remake of House of Wax (1953) which was a remake of Mystery of the Wax Museum. It's also not a star vehicle for reality maven Paris Hilton (her character's demise gives a whole new meaning to the term brain-dead).

There's one unavoidable/unfortunate aspect of this film, every single character is unlikable, making it impossible to care what happens to them. So you have to settle for second best, hoping for the worst to happen to them. It becomes quite enjoyable after that.

Andrew LynchReviewed in the United States on February 15, 2015
5.0 out of 5 stars
The best version
Verified purchase
I really think this was a well made and well produced remake.Yes i have the 30's version and the Vincent Price one but this one is really creepy. It is really eerie to think 3 people can run a whole town and turn people into wax statues. A truly creepier version of the story remade in modern time. Elisha Cuthbert plays the lead role here with her brother as there traveling to a sporting event they get rerouted and get stuck in this town. It goes downhill from there and the melee ensues and lots of gore and cool kills & lots of suspense to keep you on edge. Plus Paris Hilton takes it in the face again which was nice too see. I will not give the ending away but man it is crwzy,plot twists and after all the craziness the last scene twists it on it's ear. Must see this veraion.
20 people found this helpful

Quintis Arrius Reviewed in the United States on November 1, 2013
5.0 out of 5 stars
A Cut (pun intended) Above the Average Slasher Film
Verified purchase
Dark Castle comes out with yet another topnotch horror film. Like DC's other releases, HOUSE ON HAUNTED HILL, THIRTEEN GHOSTS and GHOST SHIP, the creators take some older films and put a modern spin on them. HOUSE OF WAX, like those others, is a "roller coaster ride into terror". In this case you take the basic "young people in peril" plot, and throw in a a lot of imagination. You, the viewer, go along for the experience and venture into a "small corner of hell" on earth.
I gave this movie five stars, because it's just so creative. The production design in this movie is incredible! The acting is fine, as much "acting" as can go along with the kind of characters that exist in this story. The writing is very good-it starts out goofy, and slowly builds, and builds and builds some more to the horrific climax. There are some funny moments thrown in for relief. A nice cameo by Bette Davis, which is just one of the pleasures of this "smart" thriller. FINAL NOTE: this film has some pretty gruesome moments, and may not be before the faint of heart. Certainly not for children.
That being said, I highly recommend this film for the horror fan who's looking for a little "something extra" in their movies.

RCReviewed in the United States on July 31, 2020
3.0 out of 5 stars
Pleasantly surprised.
Verified purchase
I was actually surprised at this one being pretty enjoyable. The concept is interesting and the acting is decent.

The dvd itself was in great shape so 5 stars for that.

Shoot The UReviewed in the United States on September 25, 2014
1.0 out of 5 stars
Why? I Hate Forgetting That I Have Seen This Move Before.
Verified purchase
Why did I watch this movie again? Because Paris Hilton is any it? No! Because I forgot the ending which means it wasn't worth remembering the first time I watch this bimbo fest of a movie. I still much prefer the old Vincent Price as Prof. Henry Jarrod in the "3-dimension" House of Wax to this one crap version. The 1953 movie at least had a reason for the villain (Price) to go nuts, see an associate burns down his wax museum with the him (Price) inside. But Prof. Jarrod survives only to become vengeful and murderous. But in the 2005 movie, I think, the villain goes crazy because one of the so called (30 somethings playing) teenagers throws a beer bottle at the bad guy's truck. Rent this one only if you have 18 year old something guys around because no one else wants to see it.
4 people found this helpful

What's up doc?Reviewed in the United States on November 23, 2018
2.0 out of 5 stars
Some actors are good, some are icandy.
Verified purchase
Most of the actors are good but, Parris Hilton is what we all thought she'd be eye candy. The movie script indicated it was written by sexually deprived teenagers, acting out violently without truly physically being harmful, except to my eyes. Not only is Paris Hilton used solely as eye candy and provides nothing to the plot. All the characters are monotonously boringly naive.
3 people found this helpful
See all reviews
Back to top
Get to Know Us
Make Money with Us
Amazon Payment Products
Let Us Help You
EnglishChoose a language for shopping. United StatesChoose a country/region for shopping.
© 1996-2021, Amazon.com, Inc. or its affiliates