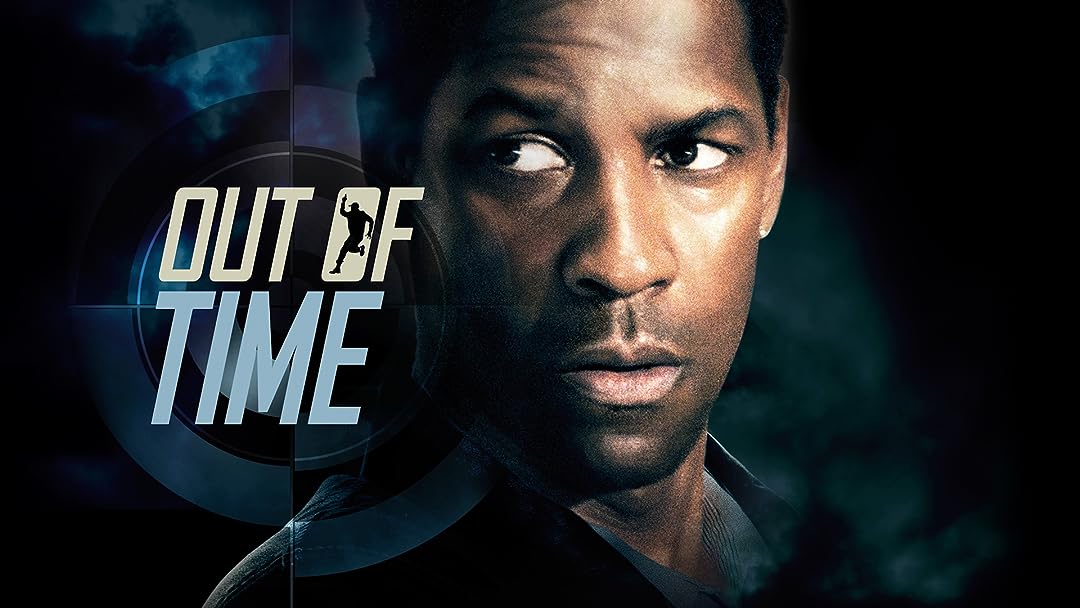 (3,294)
1 h 45 min2003X-RayPG-13
Matt Lee Whitlock (Denzel Washington) is the chief of police in a small town in Florida called Banyan Key, respected by his peers and loved by his community. When the town is shocked by a double homicide, Matt finds himself in a race against time to solve the murders before he himself falls under suspicion. He has to stay a few steps ahead of everyone he's trusted in order to find out the truth.

RHReviewed in the United States on October 8, 2017
4.0 out of 5 stars
Denzel steals the show!
Verified purchase
DENZEL!!. What a great actor! Denzel really immerses himself in his role and gives a tremendous performance in this action drama. I am surprised I missed this movie when it was released years ago. There is good dialogue, beautiful actresses, and much mystery and intrigue. Denzel's characters are not always the best role models and this movie is another example of this as he gets mixed up in a murder mystery and sexual exploits. What makes this movie so good is how his character stays one step ahead as he weaves himself in and out of trouble in clever ways. There are many twists and turns keeping the audience in suspense and rooting for the characters. The writing is very good with characters displaying great emotion, wit, humor, and "believability" in their roles. They also have a great rapport with each other whether they are on the same side or pitted against one another. Overall, this is a very enjoyable action movie that I definitely recommend
27 people found this helpful

TulliaReviewed in the United States on August 15, 2018
5.0 out of 5 stars
Time Soon Catches Up With The Chief Of Police
Verified purchase
Matt Lee Whitlock played by Denzel Washington is Chief of Police in a small town in the Florida Keys. He was successful in a big drug bust and confiscated hundreds of thousands of dollars which he must give over to the DEA. Instead, he gives it to his high school sweetheart, Ann, played by the beautiful Sanan Lathan, with whom he is having an affair and who is terminally ill. She double crosses him and gives it to her ex-husband.

Matt along with his soon to be ex-wife Alex, played by the beautiful Eva Mendes, is in hot pursuit of a felon. Alex is unaware that Matt gave the money to Ann, or that he was even in possession of so much money. There is an incredible, ironic turn of events as to exactly what happened to the money and where it ended up.

Denzel Washington, one of my favorite actors, is outstanding in this film and always does an excellent job in every film he stars in. Eva Mendes is also outstanding. Sanan Lathan is excellent as Ann. The supporting cast is outstanding.

Jessica B. SmithReviewed in the United States on March 22, 2020
5.0 out of 5 stars
One of My Favorite All-Time Movies
Verified purchase
Anyone who gives this movie less than 4 stars is crazy. The writing in this movie? Freaking insane. My favorite scene of all-times is the bar scene where Denzel and Dean Cain have an entire hypothetical conversation that's 100% real. The tension, the conflict, the edge, the subtext, the irony in that scene, hands down crazy. Also, I love the idea that it purports of the stupidity (and danger) of leaving your marriage for a steamy sexy side-piece. Yes, marriage can be tough, but it's so much more durable because it's been tried by fire. Also, the conflict and tension in this story keeps you strung so tight that you feel about ready to pass out with the stress of it all along with Denzel. I love this movie.
5 people found this helpful

joel wingReviewed in the United States on March 2, 2020
4.0 out of 5 stars
Denzel runs Out of Time trying to escape a murder and theft charge
Verified purchase
Out Of Time is about betrayal and blackmail in spades. Denzel Washington is a small town police chief in Florida who was sleeping with his ex-girlfriend played by Sanaa Lathan who was a married woman. She claimed she had cancer and got Washington to give her some money from a major drug bust for treatment. Then she and her husband played by Dean Cain mysteriously die in a fire at their house. Washington is left holding the bag having to cover up his involvement with her and has to get the drug money back. That's made more difficult as his wife who is divorcing him played by Eva Mendes is put in charge of the investigation.

This is an example of some great writing by David Collard. There are twists and turns and the story really plays up to the name Out of Time as Washington comes under more and more pressure to hide his tracks.
C
4 people found this helpful

ConsuelaReviewed in the United States on July 24, 2016
5.0 out of 5 stars
Never Met a Denzel Movie I Didin't Like!
Verified purchase
I enjoyed this movie. It isn't earth shattering or necessarily academy award winning--but it was a nice few hours spent to get away from the craziness of my life and slip into the craziness of Denzel's character's life. And crazy it was...having an affair that almost cost him everything! It is a little nerve wracking, watching Denzel go through the realization of the fact if he doesn't solve this thing, he will go down for murder. He is a flawed man, the Police Chief of a small town, so you gotta know he does not want to go on trial as a murderer, although only one other person (besides the bad guys--and us, the audience) are aware of his desperation. A twisty little plot, it takes you right to the edge of his life with the possibility of spending the rest of it behind bars. Out of time is the right title--because he is definitely out of time.
16 people found this helpful

TakeitlightlyReviewed in the United States on February 17, 2022
2.0 out of 5 stars
Embarassingly bad and predictable
Verified purchase
Two stars only because it's got Denzel Washington and he does his best but jeezus, this was predictable and just cringy from the first scene, when it's obvious that the call about a crime is an assignation to the solution to the "mystery" being he's betrayed by someone he was dumb enough to care about who never looked anything like a cancer patient. The love scenes were rote and dull with two actors who had absolutely no chemistry. The writing sounds like it was written by bad AI that was fed tons of other bad thriller scripts. The ludicrous plot requires every character to be monumentally blind and incompetent. Yuck.
2 people found this helpful

GabeReviewed in the United States on April 28, 2019
5.0 out of 5 stars
If you like movies that keep you on the edge of your seat, don't miss this one!
Verified purchase
From the ground, the drop never looks very far. But once the ride is in motion and you see the dizzying fall from the top of the precipice, you might just get the feeling that you might not live to see the ending. That is this movie in a nutshell. Unassuming at first glance, but guaranteed to keep you teetering on the edge the moment the plot starts to really move. With a story and cast this good, this should rank extremely high on anyone's list of film noir favorites. One of the best in the genre since Basic Instinct!
4 people found this helpful

ClarityOfMindReviewed in the United States on December 10, 2021
5.0 out of 5 stars
Nerve-racking until the end! Excellent!
Verified purchase
I am a big fan of Denzel Washington and this movie does not disappoint!! He is a police officer in a small town and corruption is clearly so attractive to any underpaid person (most Americans). Just took some real imagination to have all these different problems and then how they were addressed. Extremely enjoyable! Well priced, well packaged and quickly mailed. Enjoy enjoy!
One person found this helpful
See all reviews
Back to top
Get to Know Us
Make Money with Us
Amazon Payment Products
Let Us Help You
EnglishChoose a language for shopping. United StatesChoose a country/region for shopping.
© 1996-2022, Amazon.com, Inc. or its affiliates