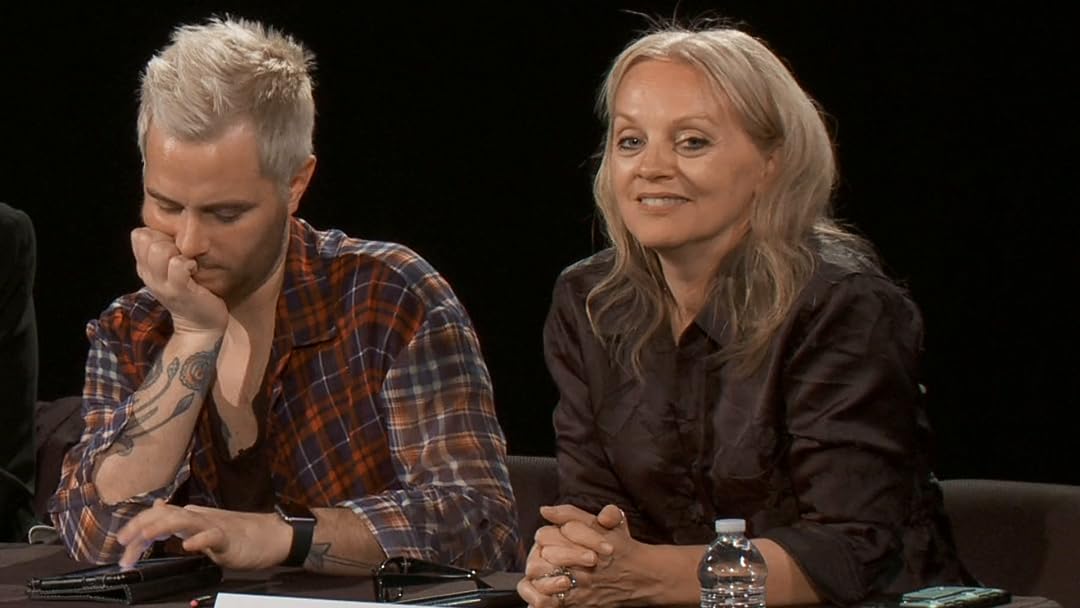 (2)
201713+
Project Runway Season 16 is taking fashion to a new level with 16 new designers who for the first time in the show's history are breaking out of the conventional model mold by incorporating size-inclusive models on the catwalk. As a true reflection of women across America, models range in size from 0 - 22. The designers must demonstrate their ability to make stunning creations for any size.

TrancelucenceReviewed in the United States on November 5, 2021
5.0 out of 5 stars
One of the BEST seasons
I watched it at the time, and recently watched it again, and was reminded what an extraordinary season it was. There was a minimum of gratuitous interpersonal drama (except for some involving the twins, but it wasn't gratuitous- it too was emotional and affecting). There were such diverse contestants, all individuals, with unique backgrounds and perspectives, and for the most part, supportive of each other and rooting for one another. The models were important too- and this was the first season women of all sizes were showcased.

And such an array of talent- way above the norm- very little that was substandard and plenty that was phenomenal, even brilliant. The final was an absolute standout in project runway history- for me personally, two finalists in particular whose collections brought TEARS- really, really special. All the finalists were special people, and either of the final two could've won- ethereal, incredible. HIGHEST recommendation.

NursemomReviewed in the United States on December 28, 2021
4.0 out of 5 stars
Only one complaint.
I love Project Runway, some seasons more than others. This was a great season, with one exception. I hate it for the two talented designers who were left off the show so the gimmick of the twins could be used instead. They were clearly not of the caliber of the other contestants and did not earn their positions. I've viewed the entire season several times, and my opinion on this topic only grows stronger. I am aware that these competition shows admit some purely for the entertainment aspect, or even comedic affect, I find it a shame in a competition of this level with the talent they have already proven is out there dying to be discovered.
See all reviews
Back to top
Get to Know Us
Make Money with Us
Amazon Payment Products
Let Us Help You
EnglishChoose a language for shopping. United StatesChoose a country/region for shopping.
© 1996-2022, Amazon.com, Inc. or its affiliates