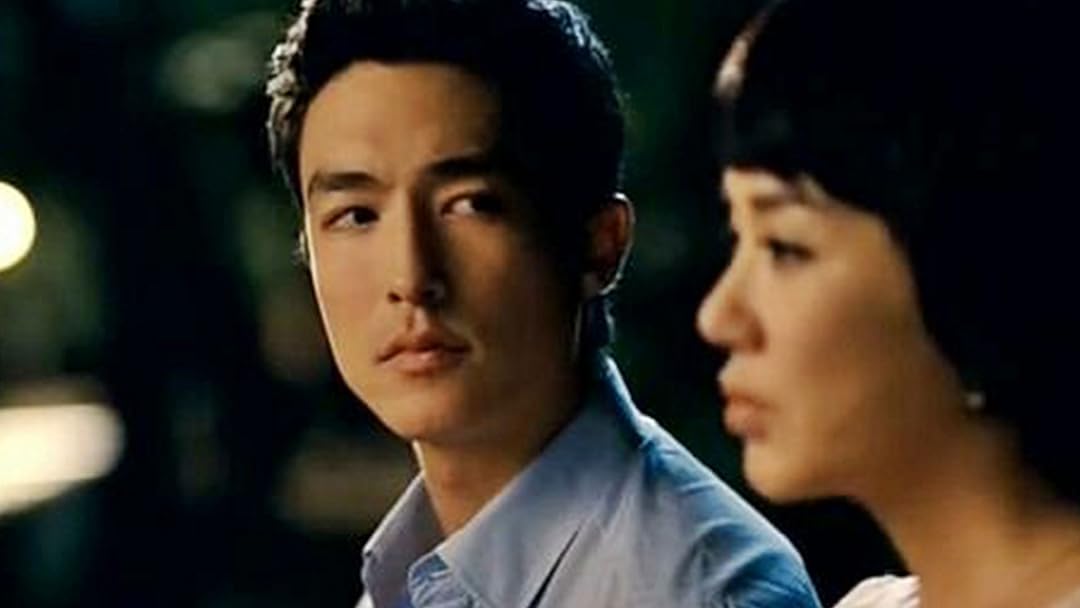 (249)
6.51 h 49 min200613+
Idealistic romantic and perpetually suffering from it, Min-jun is yet again pondering over a recent break-up when she gets into a fender bender with a man named Robin Heiden, who turns out to be her new hotshot boss from the US.

Big MommaReviewed in the United States on February 13, 2019
5.0 out of 5 stars
I confess
Verified purchase
I confess...
that I have a massive crush on Daniel Henney. I was surprised that I could watch this film thinking only of his role and his good looks, and then admire the female lead as well! As stories go, this is much more romantic to me than say, 'Sleepless in Seattle,' and that is saying something - about romance.
The chemistry between the couple is very strong. Until seeing this, I would get my Daniel 'fix' watching 'Shanghai Calling.' Now, watching this film and comparing the two is like drinking a shot of whiskey after having a cup of green tea.
I hope he has a long career and stays as handsome and charming forever! (It must be difficult for an actor to have fans with such ridiculously high expectations....)

MoanakaiReviewed in the United States on January 18, 2021
4.0 out of 5 stars
Fun flick when you need something light
Verified purchase
Have always liked the female lead but her acting has been better in many other films in which she was given a better part, for instance, Wonderful Nightmare, just to name one. As to the complaints about the gorgeous "hot" male lead's acting being sub par, I believe it was very appropriate for the particular part he was given to play. Good for a few laughs and definitely a light movie. Although I prefer Asian historical films, sometimes it's a nice change to not have to put up with all that conniving and killing. Just what I needed tonight after a difficult day.
2 people found this helpful

readerwriterReviewed in the United States on March 3, 2019
2.0 out of 5 stars
Couldn't Sit Through It
Verified purchase
I don't know why people think Daniel Henney is so great. Is it because he's so good looking? In everything I've seen him in, they could replace him with a cardboard cutout and there would be just as much feeling to the character. He reduces the quality of everything he's in and the actors with him must feel that he's not being sincere. He needs acting lessons. She was good enough at playing the role, but he just made the whole thing wrong. No chemistry at all between him and anyone.
4 people found this helpful

Delci Reviewed in the United States on May 29, 2021
5.0 out of 5 stars
A fun, romantic watch
Verified purchase
I've seen lots of k-dramas and movies, and I enjoyed this one surprisingly well! The older ones are sometimes a hit or miss. Seducing Mr. Perfect was like watching a whole k-drama in 110 mins. Has a classy feel with some jazz and piano music in the OST, the male lead spoke really good English, and the lady lead was adorable. Very different from most Korean movies, and almost gave me "Sleepless in Seattle" or the like film vibes.
One person found this helpful

ReviewerReviewed in the United States on September 27, 2017
5.0 out of 5 stars
Great Happy Feel Good Movie
Verified purchase
Honestly, I really wasn't sure if it was a Korean flick or not at first. Roughly half of it was spoken in English. It is fun, hilarious, and has a happy ending. My favorite scene is where June was wrestling her brother for 3 bucks. That alone earned 5 stars from me.
12 people found this helpful

TNReviewed in the United States on August 19, 2020
1.0 out of 5 stars
What a waist of time!
Verified purchase
I don't know why I thought this could be a nice movie... Beside good looks of both main characters there was nothing interesting to watch. Story is lame, slow, and the lady- main character is soooo boringly stupid. Her character made me really angry! It is about female who is painfully after some-every guy who wants to be with her like a slave-woman from the past... also, she is arrogant in her always wrong assessments of momentum. I couldn't finish it. I watched much better 2nd row K-Dramas.
One person found this helpful

PaulReviewed in the United States on April 18, 2020
4.0 out of 5 stars
Good predictable romance but way too long for what it is
Verified purchase
It is funny in some parts. Some. Touching in some. Some. But there are times where you know where its going and wish they'd hurry up and go there. Its not just the ending you figured out five minutes in. It is certain scenes that play out way too long towards their inevitable conclusion. Makes this movie way too long. A much better choice with a similar premise is: "Mood of tye Day"
Its not giving anything away. Boy meets girl and seem to hate each other. You know the rest.
One person found this helpful
See all reviews
Back to top
Get to Know Us
Make Money with Us
Amazon Payment Products
Let Us Help You
EnglishChoose a language for shopping. United StatesChoose a country/region for shopping.
© 1996-2022, Amazon.com, Inc. or its affiliates