The Jewish Way of Kindness 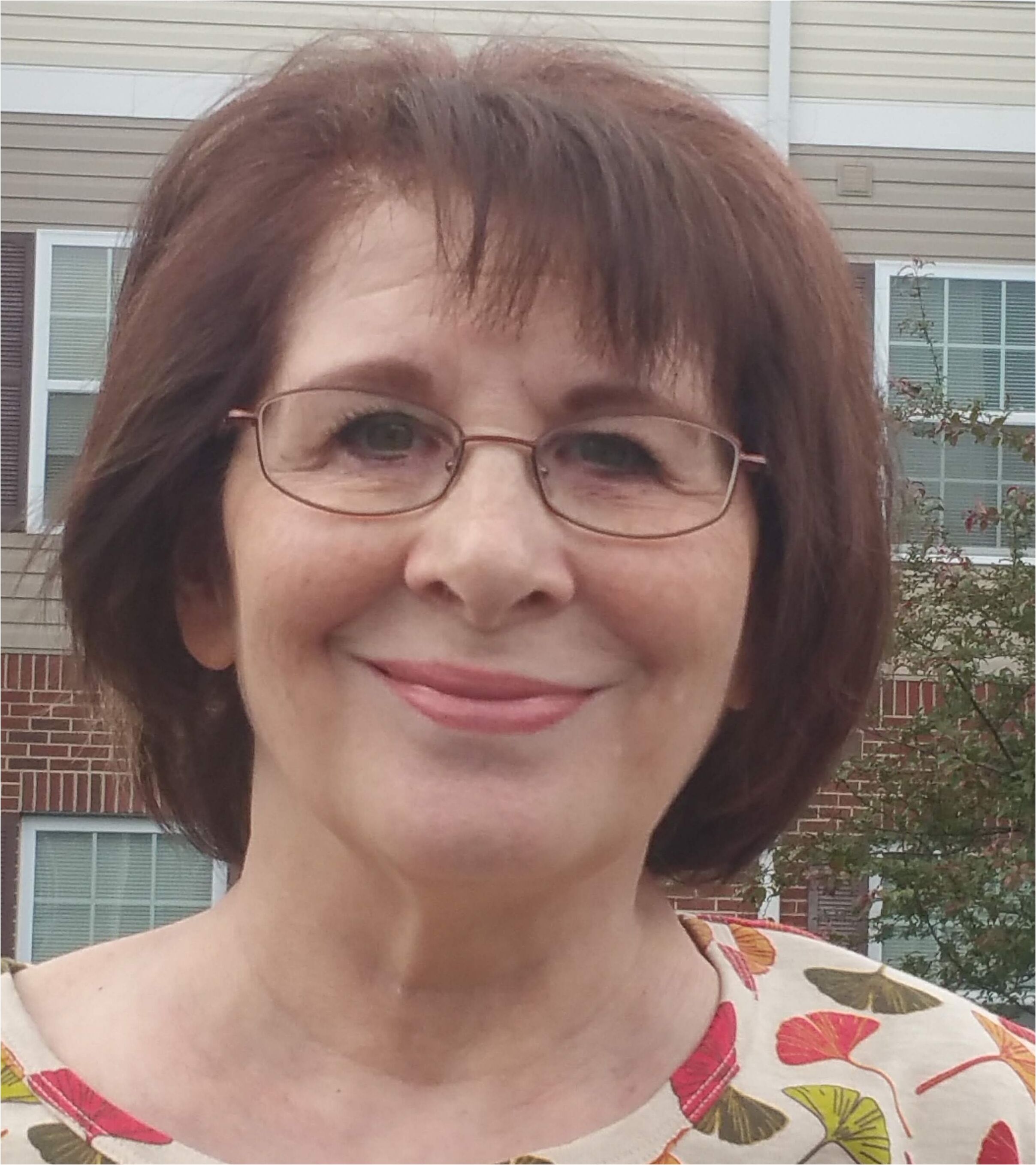 See search results for this author
Are you an author? Learn about Author Central
4.5 out of 5 stars   2 customer reviews
Publication Date Oct 19, 2020

The Jewish Way of Kindness

This is a preview. The number of pages displayed is limited. 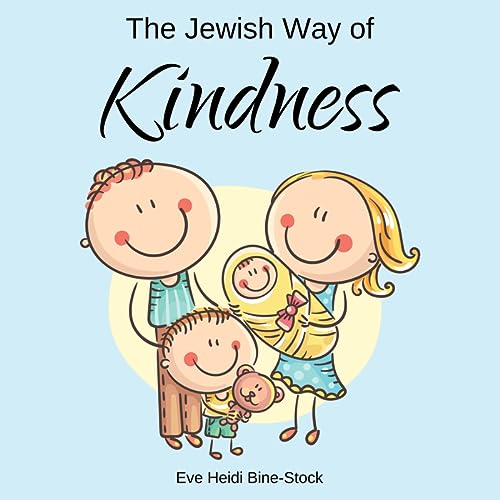 Jewish life has many ways—called mitzvot—to show kindness. This book teaches young children the most important ones:

Whether your family is non-Jewish, inter-faith, or frum, this charming book provides a warm and friendly introduction to the basic Jewish value of kindness.

Read more
$4.49
Instant digital delivery
File Type: PDF
Buy Now with 1-Click®
Sold by Amazon.com. By placing your order, you agree to our Terms of Use.

Back to top
Get to Know Us
Make Money with Us
Amazon Payment Products
Let Us Help You
EnglishChoose a language for shopping. United StatesChoose a country/region for shopping.
© 1996-2022, Amazon.com, Inc. or its affiliates