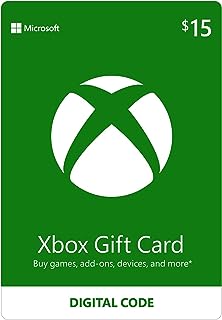 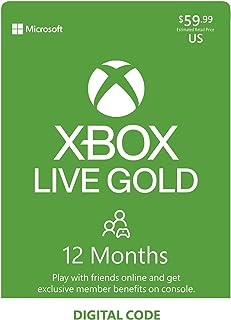 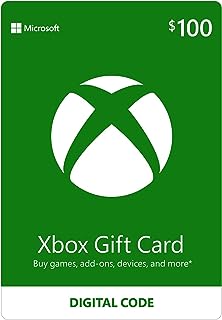 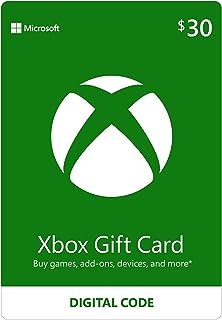 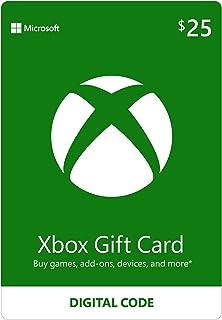 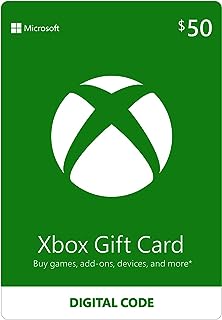 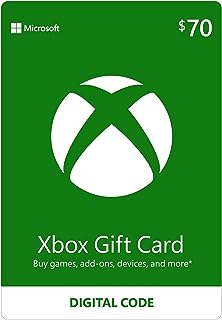 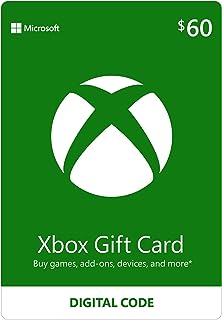 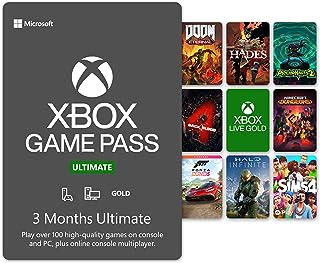 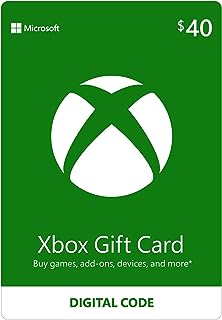 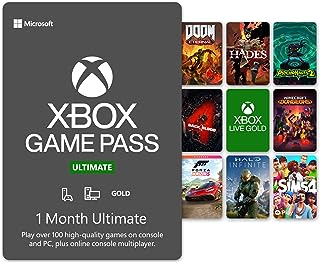 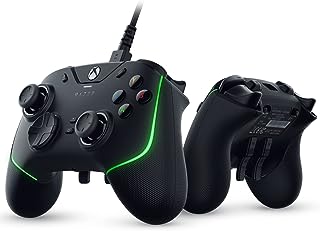 Test your mettle against close friends and fierce rivals with Microsoft’s remarkable advanced gaming platform and Xbox 360 games. Amazon.com is your online source for the best deals on Xbox 360 games and accessories, along with Xbox LIVE time and Microsoft Points that will keep you at the front lines of gaming and ahead of the competition.

Take the first leap toward building your system at the Consoles Store before you build your collection of Xbox 360 games. You’ll find dozens of Xbox 360 consoles sold individually, bundled with Kinect, in various colors, and equipped with different hard drive capacities, so you can match your gaming platform to your personality and Xbox 360 games.

If you’re looking to enhance your existing console and how you interact with your Xbox 360 games, peek in the Accessories Store, where you’ll find everything you need to jumpstart the action. Accessory kits, headsets, controllers, fitness accessories, skins, faceplates, batteries, and purchasable networking points allow you to customize your console for a whole new level of gaming possibilities. These products will make the Xbox 360 your go-to device for gaming and media.

We pride ourselves on delivering the best selection of Xbox 360 games, along with an expansive array of consoles and accessories. Find action, flying, racing, strategy, and adventure Xbox 360 games and browse Xbox 360 games by rating, genre, and release date to share the next must-have release with family, friends, coworkers, and other gamers in your life.

With this Microsoft console, you’ll experience the camaraderie of online gaming and exclusive Xbox 360 games you won’t find anywhere else. Compare your progress with like-minded gamers with bundles and accessories from Amazon.com.

Back to top
Get to Know Us
Make Money with Us
Amazon Payment Products
Let Us Help You
EnglishChoose a language for shopping. United StatesChoose a country/region for shopping.
© 1996-2022, Amazon.com, Inc. or its affiliates